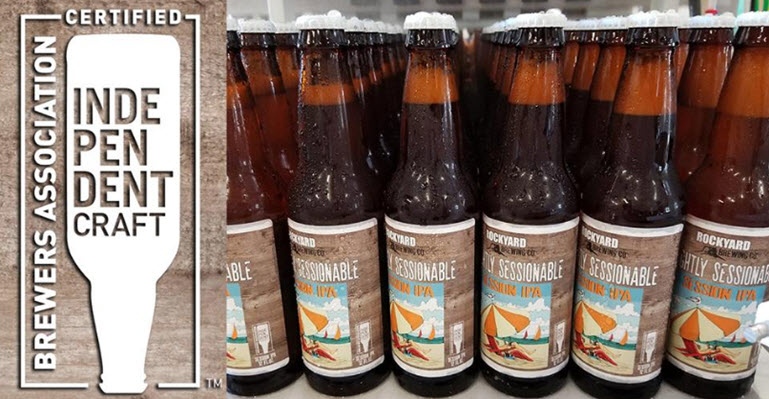 Lounge closes at least 30 minutes after the kitchen. 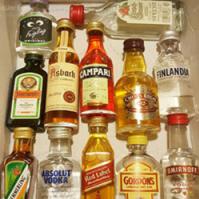 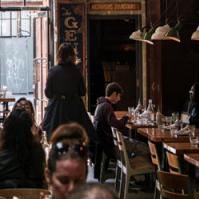 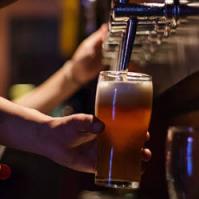 Our story started out quite simply.  In 1998, we got tired of the restaurant selection in Castle Rock.  Hoping to sell a building pad to a national burger chain, we hit the bricks.  We couldn't find an established restaurant chain that wanted to put something up in the north end of Castle Rock at that time, so we decided to do it ourselves with a brewpub.

Turns out those big guys were right.  We struggled for a few years.  But we think we have it right now.  And we are approaching our 20th anniversary.  So you, the public, must think we're doing something right, too!

We are a family operation owned by 2 brothers and a sister who all live in the Castle Rock area.  Our beers have won international, national, state and local awards.  Our food is hearty and we serve large portions.  We've won 29 mentions as a local "Best of the Best".

You need to come give us a try if you've never been here before.

If you have been here, we can't wait to see you again!