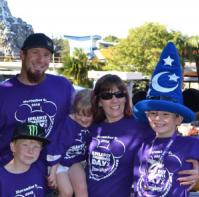 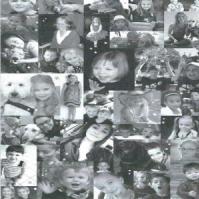 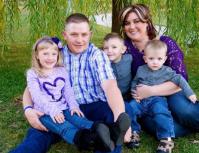 The Chelsea Hutchison Foundation serves individuals, families and communities affected by epilepsy by raising awareness of the common yet little-known condition SUDEP (Sudden Unexpected Death in Epilepsy), by providing support and equipment for prevention of this occurrence, and by creating a safe space and raising awareness within the greater community.

Besides being the first SUDEP awareness organization to provide seizure response dogs, the Chelsea Hutchison Foundation is a leader in epilepsy support and SUDEP awareness, placing an emphasis on empowering patients and their families. Consider the following:

•    The Chelsea Hutchison Foundation focuses first and foremost on supporting patients in becoming their own advocates through education, support and resources, rather than on fighting the existing system. While acknowledging the importance of insisting upon institutional changes at the medical level, the Chelsea Hutchison Foundation operates on the belief that informing and empowering people at the grassroots level can create immense change very quickly. When patients are informed, they’re going to be talking to their doctors, who will hopefully be motivated to update their own education and assess their handling of SUDEP until this point. Regardless of what doctors do, though, individuals and families can arm themselves with information and prevention strategies to ensure the safety of themselves and their loved ones. Their goal is not to fight the system, but rather to raise awareness, create community and provide comfort and support to those living with epilepsy.
•    The Chelsea Hutchison Foundation ensures that ALL in need will be served by helping people on a first-come first-served basis rather than case-by-case, assuring that anyone who feels they need help – and may not qualify elsewhere – receives the help they need. While other foundations require individuals to experience a certain number of seizures per month to qualify, CHF recognizes that SUDEP can happen during any seizure, even those experienced relatively infrequently, and seeks to provide those individuals and families with the same level of care and support they provide to all families.
•    The Chelsea Hutchison Foundation is a leader in providing grants for seizure response dogs and in placing monitoring equipment in the home, allowing families throughout the country access to a service they may otherwise miss. When formed in 2009, The Chelsea Hutchison Foundation was the first organization in the United States to provide grants for seizure response dogs, and continues today to provide the highest level of funding amongst other organizations.